Last year launched game Red Dead Redemption 2 by Rockstar Games is soon available for online mode for players. The game developers have introduced an online multiplayer version with the name Red Dead Online. A standalone version of the Red Dead Online game will be launch on December 1.

The game will be easily available over the Rockstar Games Launcher, Epic Games Store, Steam, Microsoft Store, and PlayStation Store platforms. Game publisher Rockstar Games is primarily launching the game with the price of $5 till February 21. Later it will rise up to the cost of $20.

The Red Dead Online standalone game from Red Dead Redemption 2 will offer a story mode for single-player mode after paying the additional cost. To know what’s more coming up the game, read the article till the end players. 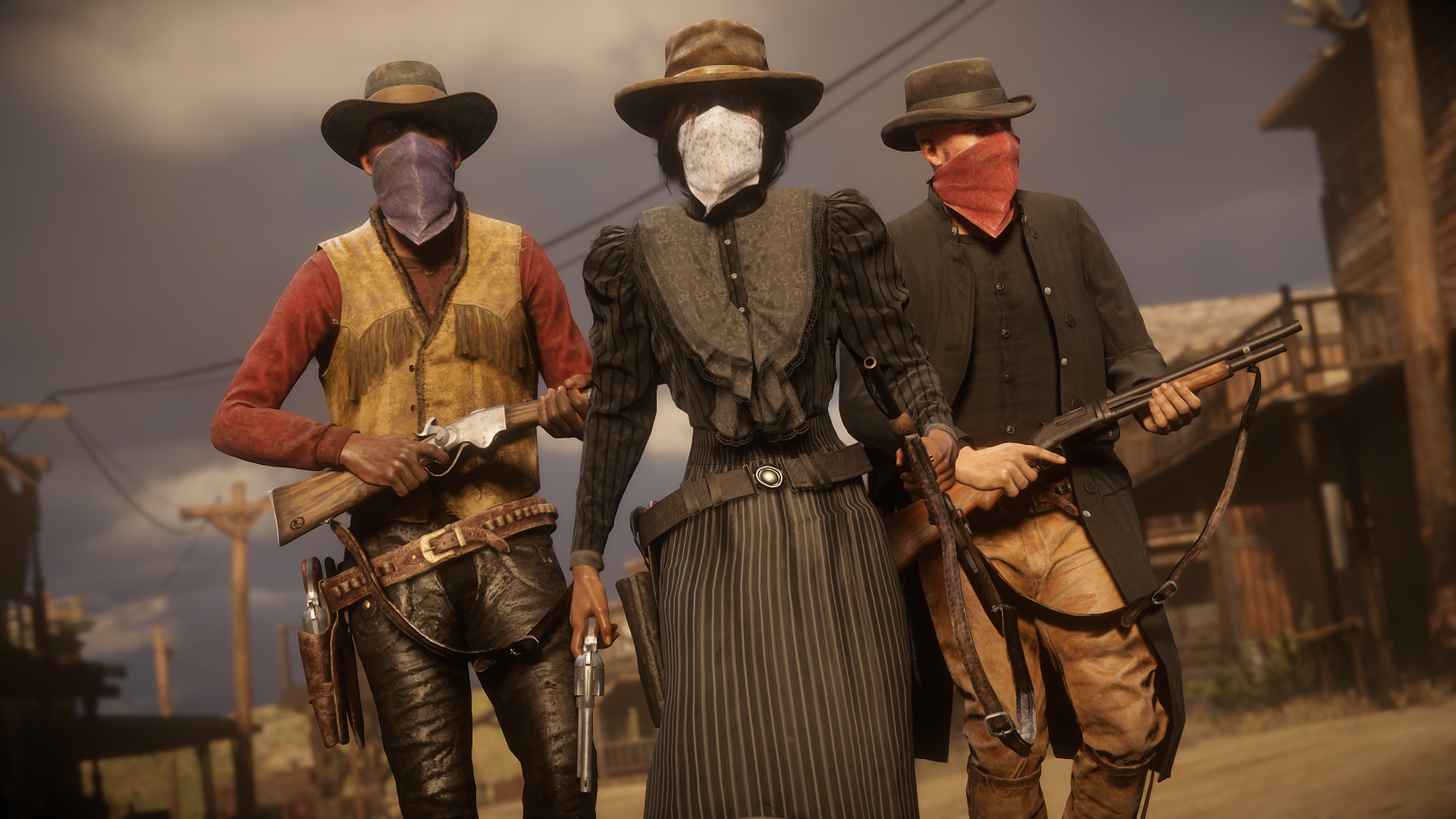 The game easily handles the device with next-generation consoles — Xbox Series X|S and PS5. However, the need for PS Plus and Xbox Live Gold to play the game is still a necessity.

The standalone Red Dead Online, the game also offers an expansion of bounty hunter roles holding more ranks for players and legendary bounties and more. The game developers have designed the online game system to a very designed level. 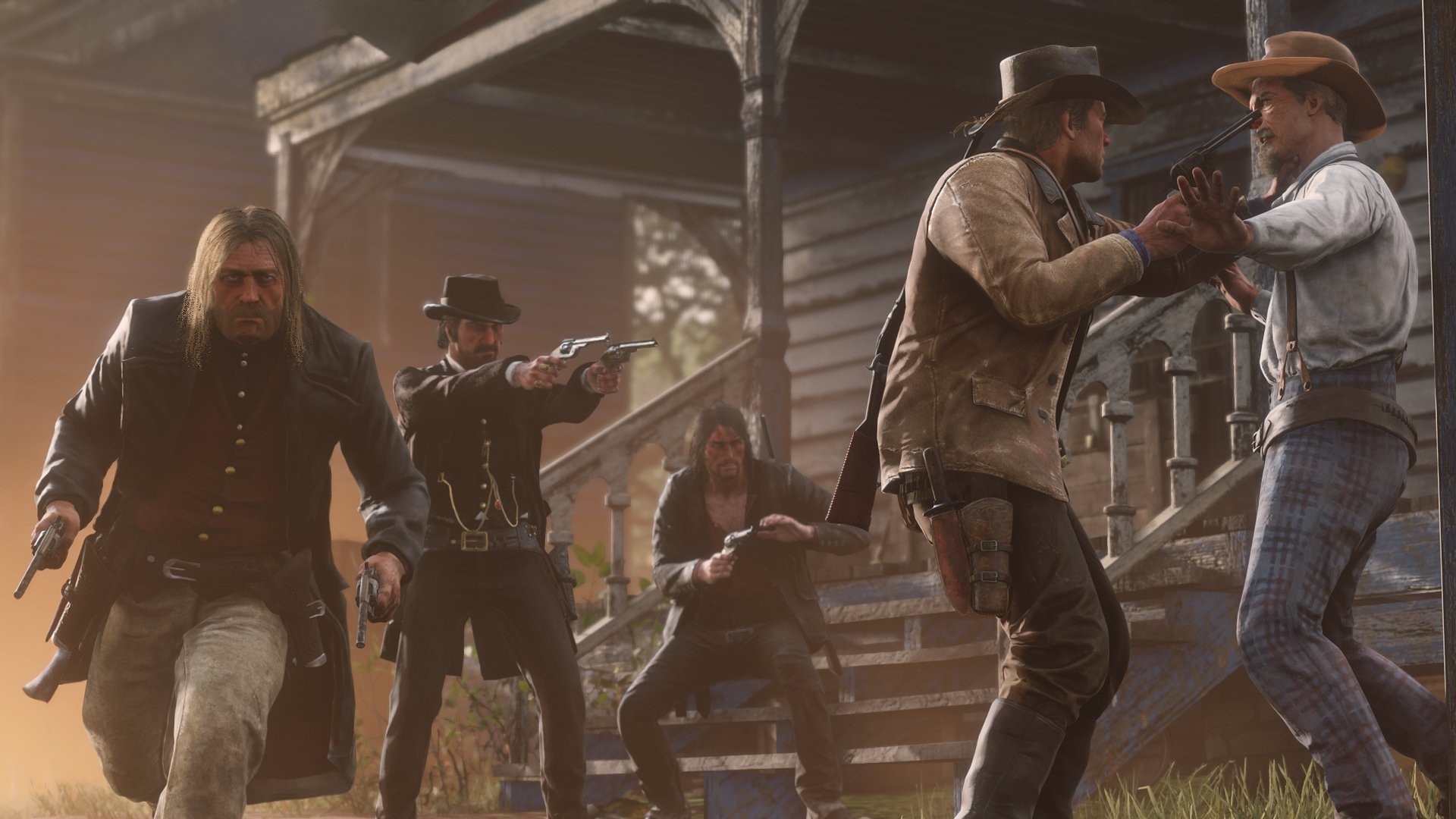 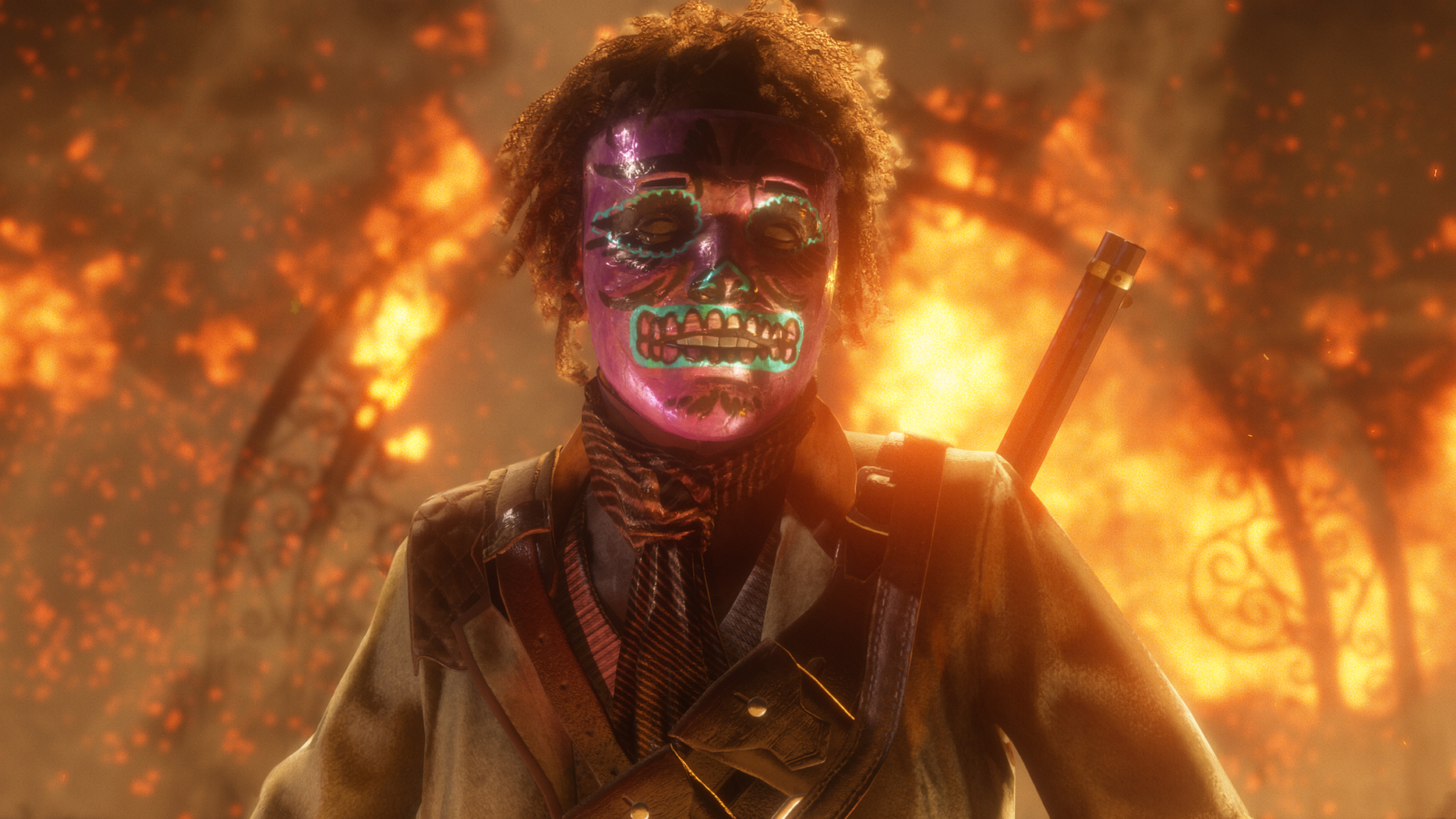 Its initial launch has made generating US$725 million in sales. Woody Jackson has composed the original score of the game. The upcoming online release will also make a great impact on players ass expected from developers. Let’s see what happens with the release.

Till then stay connected with us for more updates regarding the upcoming online launch of the standalone version of Red Dead Online next month.